Legal history has been made months with the first ever female majority on the English Supreme Court case 🙂 Three of the five judges hearing the case of Re D on 3 October will be women — the first time this has happened in the UK’s highest court or its predecessor, the House of Lords. The milestone is made possible by the addition of a third female judge to the ranks. Lady Justice Arden, who sits on the Court of Appeal, will step up to the top bench on 1 October along with Lord Justice Kitchin. The Supreme Court can sit with a minimum of three judges but in practice always has five or more per case, meaning that the court needed three female judges in post for a female majority to crop up.… More 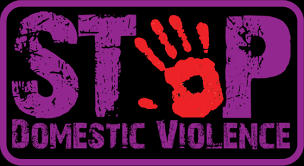